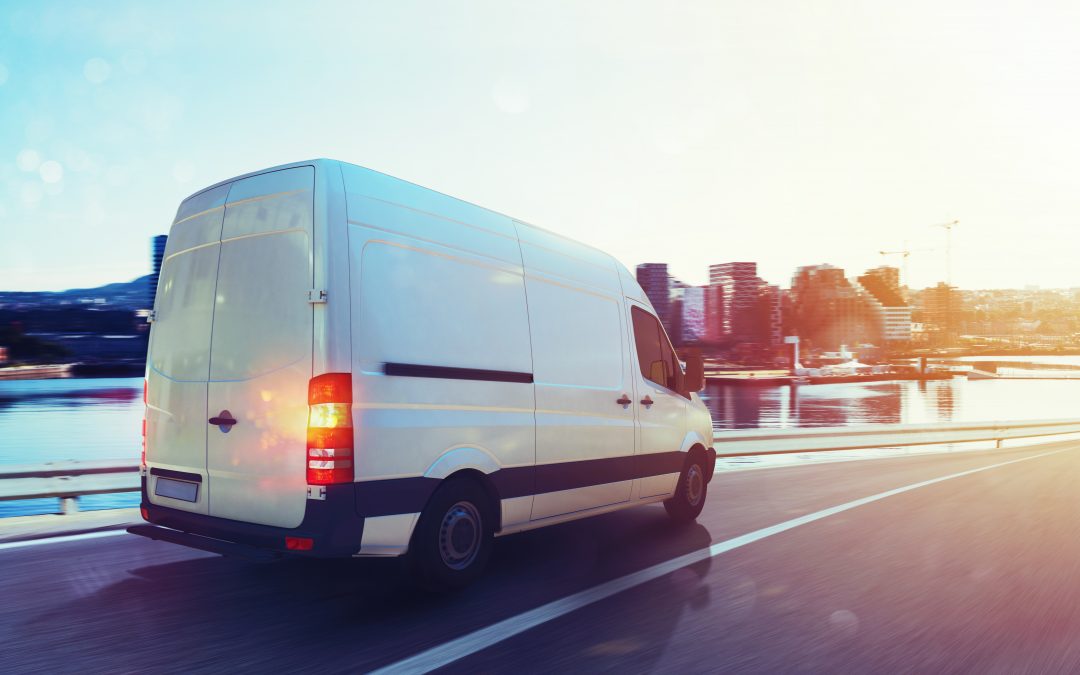 If you spend a lot of your working day driving, you probably think that you know every law of the road. There have been some recent changes to the law which you may not be aware of. To help you avoid being fined, here are three recent law changes.

This year the ‘Yellow Vulture’ speed camera will be introduced to some south west roads. Despite rumours that it would be able to detect seatbelts not being worn and mobile phone use, the camera will be to detect speed. However, if imagery shows that you are committing another offence whilst speeding, police are likely to take further action.

Learner Drivers on the Motorway

Learner drivers will be allowed on motorways when on driving lessons in 2019. The government offered the following advice for when a driver encounters a learner on the motorway –

We need you to treat learners how you’d like to be treated. Be patient and considerate of them, and remember what The Highway Code says.

Smart Motorways have been developed to help improve traffic flow and ease congestion. With one in five drivers not seeing or ignoring the red crosses indicating a lane closures, and the government looking to improve safety, fines are likely to be implemented. A £100 fixed penalty for driving in a closed lane is likely to be introduced this year.

GoSkippy are here not only to provide you with useful driving tips but also to give you a competitive price for your van insurance.