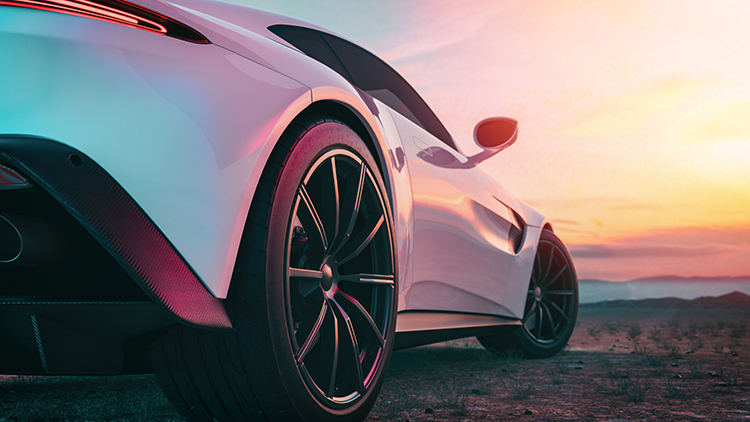 Every year cars are released that we can only dream about and this year has been no exception. As 2020 draws to a close we want to look back on the cars that have launched in 2020 that we have added to our fantasy collection and which cars we are looking forward to seeing in 2021.

2020 has thrown a spanner in the works (to put it politely) for a lot of things including car production and many cars were put on hold and their release date moved to 2021. So, which cars are we looking forward to seeing a year late in 2021?

No matter the difficulties in 2020, the car industry has still manged to create some beautiful cars and although they will be going into a fantasy car list for us, we can still dream of the day we can get our hand on one of these cars, right?!